Understanding and Implementing OAuth2 In Node.js 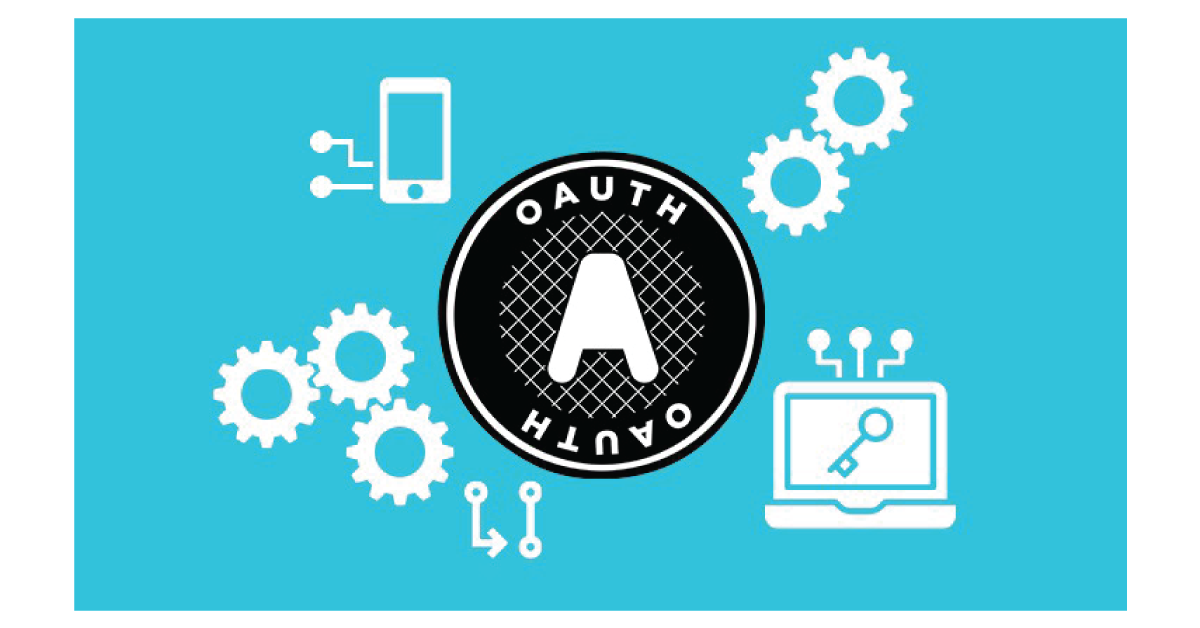 OAuth 2.0 is the most widely used and accepted industry-standard protocol for authorization. As a protocol, it provides a bunch of tools, patterns, and best practices to help developers with the arduous task of accomplishing authorization flows for all sorts of applications, such as web, mobile, and embedded.

There are a lot of misconceptions and over-complications when ,it comes to understanding what OAuth is really about.
OAuth2 has a couple of predefined flows that you can use on your projects; however, some of them will not apply to your situation.
Here, we’ll demonstrate a scenario in which the interested party who owns the web application in development (in this case, you) makes use of a third-party system to infer authorization within the application.
Among the third-party systems, you may consider the big players, such as Google, Facebook, or, in our case, GitHub. 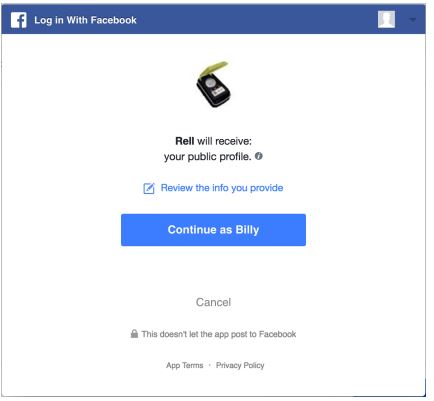 Easy Guide to Internships for Engineering Students in Mohali

Introduction Are you looking for an Internship in Mohali? Do you know …

END_OF_DOCUMENT_TOKEN_TO_BE_REPLACED

Introduction Today, there are around 2.8 million iOS developers worldwide, and this …

END_OF_DOCUMENT_TOKEN_TO_BE_REPLACED

Which is the best Content Writing Internship in Chandigarh?

Introduction What is content? Anything you read in a blog, newspaper, articles, …